With the 2017 edition of the Climathon, Edinburgh focused on sustainable urban food production. The judges ended up finding not one, but two promising ways to do so! 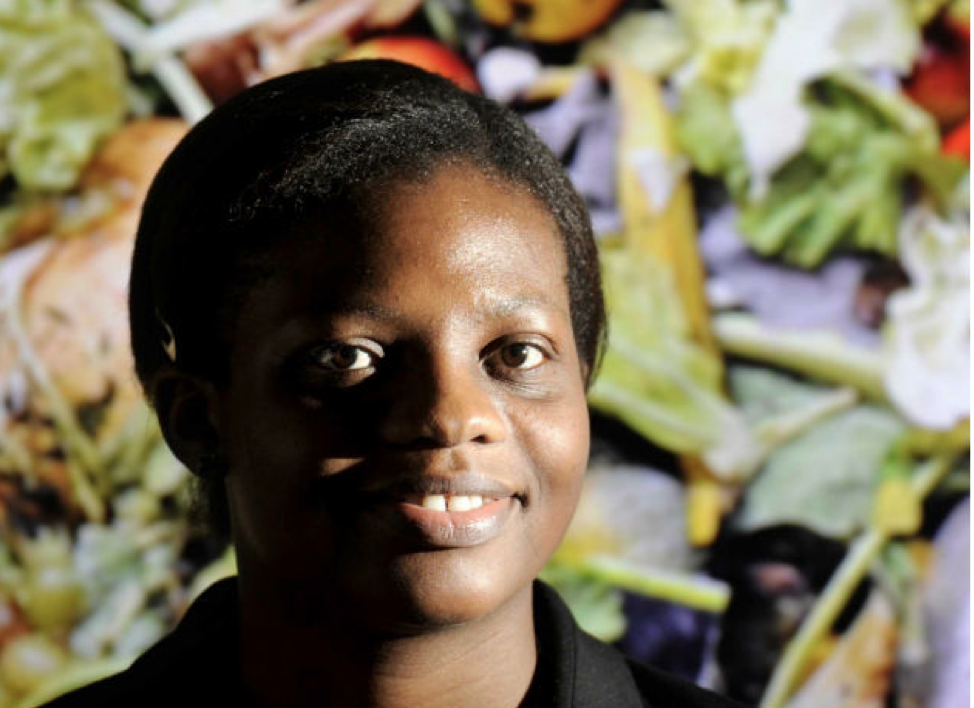 The UK imports 50 percent of its food, with Scotland being particularly heavily reliant on imports. This means that the country needs to consider strengthening its food security by localising production systems and bringing people closer to the food that they eat.

This assessment prompted the city of Edinburgh to make a more sustainable urban food production the focus of its 2017 edition of the Climathon. Led by Aurora Sustainability Ltd and the Edinburgh Centre for Carbon Innovation (ECCI), the event was a big step towards realising a bold vision: making Edinburgh a hub for next generation urban farms with food growing start-ups developing innovative and sustainable ways of growing food in and around the city.

Not one but two winners were awarded after the session. The first winner was Urban Catch, a social venture that aims to spread education and enthusiasm about sustainable urban food production and food security, mainly through aquaponics.

Aquaponics is a less time, space and water-intensive (up to 90% less) way of growing food that relies on a closed-loop system. With this combination of aquaculture (that raises fish) and hydroponics (a soil-less way of growing plants), the water is continuously cycled from fish to plants and back again–meaning that it has impeccable circular economy credentials.

Urban Catch would partner with schools, community groups and other organisations as well as individuals and companies to build experimental systems, share their knowledge and contributing to making cities greener.

The second team that was awarded came up with IntelliAD, an autonomous, ultra-small-scale organic waste digester for onsite waste recycling, which converts kitchen food waste into high quality biogas. This idea could be useful to businesses and institutions that produce large amounts of putrescible waste and could therefore boost the city's recycling rates.

This project is a more tech-driven version of the eponymous process called anaerobic digestion (AD), in which food waste and other organic materials are broken down by micro-organisms in the absence of light and oxygen, to produce renewable energy and a nutrient-rich biofertiliser.

While AD is a technology that tends to require a lot of space, IntelliAD is a more space-efficient option, which makes it a more viable solution for urban areas. One of its other main benefits is that it would allow people to save money on their energy bills by replacing some of the natural gas they consume with biogas.

Furthermore, IntelliAD aims to integrate Internet of Things (IoT) and integrated sensors within the product to be able to share data associated with recycling efficiency and heat decarbonisation with their customers, to ensure that the technology is used effectively.

After the Climathon, Ifeyinwa Rita Kanu, who was part of the team behind IntelliAD, joined ECCI’s Climate-KIC Accelerator, turning her bright idea into a climate-smart business, and already has customers. Click here if you want to read her story!