The 2017 edition of the Climathon awarded not one but two winning projects that suggested credible and inventive solutions to improve air quality in the city. 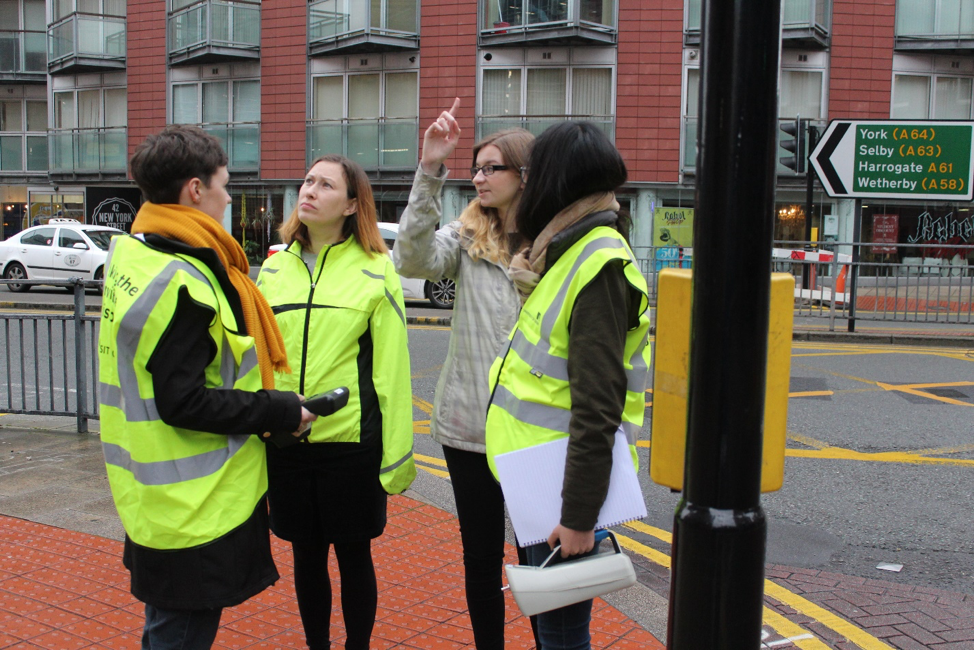 Like all cities, regardless of their size, Leeds is currently facing a crucial challenge: how to pioneer the sort of clean air solutions that improve the city for everyone. Their Climathon was led by The Priestley International Centre for Climate and invited participants to consider the challenge and its opportunities.

The event's framework focused on several specific fields, such as the impact of air quality on climate change, sustainable transport solutions, green infrastructures or the fact that poor air quality is associated with a public health emergency.

After two twelve-hour sessions and difficult deliberations, the judges selected their two favourite solutions. Professor Piers Forster from the University of Leeds was "amazed that the teams came up with credible solutions for the Leeds City region that will hopefully go on to have a demonstrable impact on our lives."

He also noted that "it was great to see the University and City working together with such enthusiasm, linking up with cities around the world as part of an important international effort on climate change."

The first winning idea is Plants for Pollution. The project imagined a set of vertical garden installations and moss framed billboards that would absorb pollution, beautify the city, enhance its reputation and improve wellbeing. The solution makes use of limited space to add green infrastructure to places in the city where space is a premium.

The second idea, called Be A Stop Idol, tackles an issue of equal importance: reducing engine idling by encouraging drivers to switch off their engines when stationary, thereby reducing the emissions from stationary vehicles.

The solution includes technical fixes such as adapting traffic lights so that they count down to traffic light phases (from red to green), allowing the driver to assess the time available for them to switch off their engines. The project would also include a wraparound education campaign with schools, where idling is pernicious.

Following the Climathon, both winning teams led a successful workshop with all 99 city councillors and council officers as part of the annual ‘State of the City’ meeting – the theme of which was air quality.

Participants reflected on potential locations for the Plants for Pollution installations, as well as on the types of greenery that would be suitable in an urban context. They also reflected on the funding, particularly if advertising revenue was not possible.

Be A Stop Idol helped the audience understand the harm that idling engines could have – and many were shocked to discover that those inside the car were at more risk than people outside.