Where we will solve this challenge?

Check out the map to see all the cities that face similar challenges in this area!

How do we react to extreme weather events?

In the last decades, extreme climate events, such as heat waves, cold waves, intense storms, and droughts have become more frequent and intense. Further increases are expected to occur at unprecedented levels therefore resilience development is an urgent need for all cities. 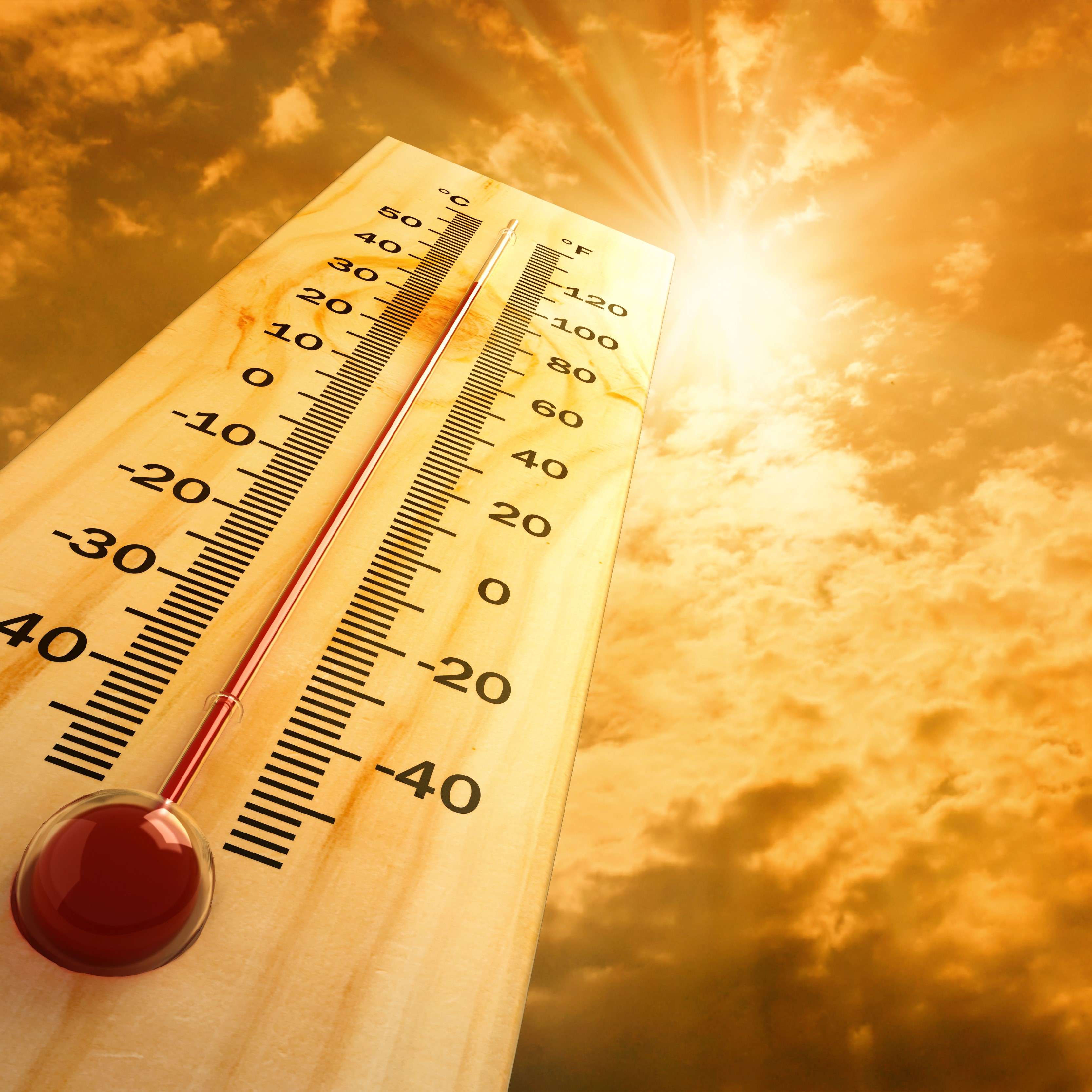 Recent weather events suggest climate change plays a significant role in modifying the severity and frequency of extreme weather. Extreme weather events such as summer heat waves are becoming increasingly unpredictable. This increases the vulnerability of communities and reduces the resilience of socio-economic regulations, such as infrastructure or insurance. These intensified weather extremes have the potential to overwhelm current coping strategies of cities.

The strongest rise in multi-hazard damage is projected for the energy sector. Current (expected annual) damage of €0.5 billion per year could be 400%, 860% and 1600% higher by the 2020s, 2050s, and 2080s, respectively. This rise results from the sectors sensitivity to droughts and heat waves.

A comparable trend can be observed for the transport sector: an increase of current damage of €0.8 billion per year with 1500% by the end of this century. For the transport sector, heat waves will largely dominate future damage (92% of total hazard damage by 2080s), mainly by affecting roads and railways.

Sea level rise and increased storm surges will lead to strong increases in damage to ports in the coming century. For industry, which faces the greatest damage among the sectors considered, current damage of €1.5 billion per year is estimated to increase 10-fold.